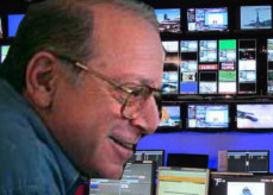 Site images are intended to be illustrative of the story and do not represent actual persons living or dead; or their lawyers, living or dead. 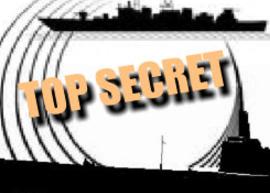 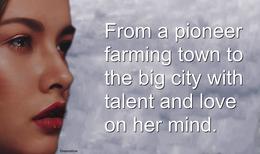 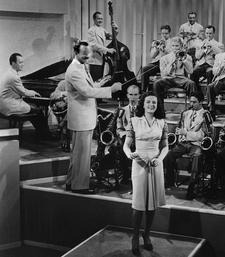 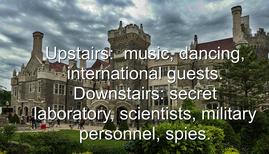 A secret allied weapon is developed in the heart of one of the world's most incredible castles. A scientist, a big band conductor and the woman they both loved.  And, in a time gone crazy, the music made them lovers.

Young and beautiful with a heart of gold and a voice to match. Helen finds the man of her dreams on a radio bandstand and a spy and dead body and a crazy sense of humor.

The sought-after invention the Allies need to save lives and ships.  The invention Nazis would stop at nothing to steal.